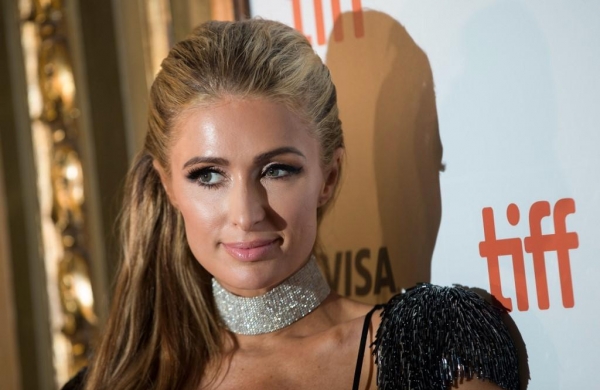 By ANI
WASHINGTON: American media personality Paris Hilton recently revealed that she is undergoing IVF procedure to become a mother.

According to Page Six, the 39-year-old star opened up to Mara Schiavocampo about IVF treatment and her relationship with author and entrepreneur Carter Reum on ‘The Trend Reporter with Mara’ podcast.

“He just my dream guy… [Carter’s] 100 per cent [the one]. We talk about [planning a wedding] all the time and planning our baby’s names and all of that,” she said.

“So, I’m really excited to just move on for the next step of my life, and finally just have like a real-life,” Hilton added.

Hilton further said, “We have been doing the IVF, so I can pick twins if I like. Kim [Kardashian] is actually the one who told me about that. I didn’t even know anything about it.”

As reported by Page Six, Hilton, who turns 40 in February, also opened up about her secret to anti-ageing.

Unveiling the secret to her flawless skin, she added, “And the one piece of advice my mom told me since I was like 7 years old is to stay out of the sun!”