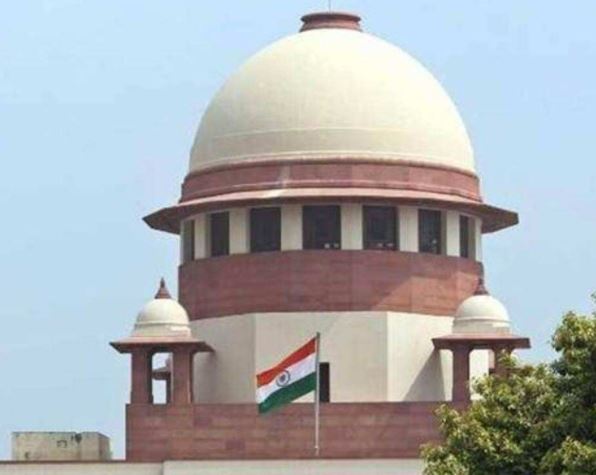 The double bench of the Supreme Court, while hearing the case, has ruled that Rajasthan’s unaided private schools can recover 100 per cent of the fees at the time of lockdown implemented in 2019-20 during the Corona transition. However, the court has also imposed some conditions for this. During the Corona period, during the online classes, the parents had demanded a concession in the fees, on which the Rajasthan High Court gave a relaxation in the fees giving relief. But after this order of the Supreme Court, now 100% of the fees will have to be paid. Although the Supreme Court has also given some relief to the parents to pay the full year fees, this fee will be paid in 6 installments.

According to the court’s order, private schools will no longer be able to take the increased fees. From 5 March 2021, students will be able to recover according to the fixed fees in the session 2019-20. Although earlier it was decided to pay only 70 per cent of the tuition fee, but now the entire fee will have to be paid.