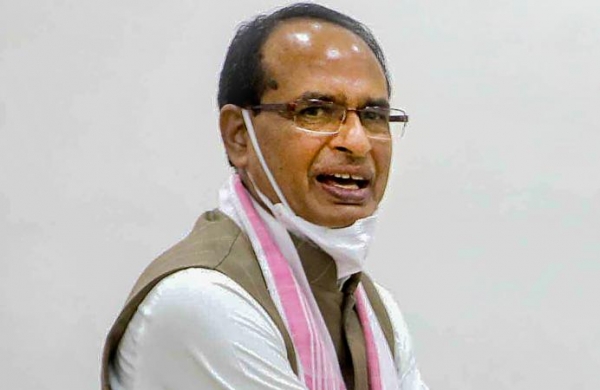 Chouhan said all records of corruption had been broken in Maharashtra under the present government there, adding that the alliance led by Uddhav Thackeray was stalling development.

“The way allegations are being levelled, skeletons are coming out of the cupboard in a sequence. This is the limit of corruption. The concerned minister must resign immediately,” Chouhan told reporters here when queried about the upheaval currently underway in the western state.

After the arrest of Mumbai police assistant inspector Sachin Waze in an NIA probe in connection with the recovery of an explosives-laden vehicle near industrialist Mukesh Ambani’s home, the state government had transferred Mumbai police commissioner Param Bir Singh.

Singh, in a letter to Chief Minister Uddhav Thackeray, alleged that home minister Deshmukh had asked his officials to “collect” Rs 100 crore per month, over half of it from the 1,750-odd restaurants, bars and hotels in the megapolis.