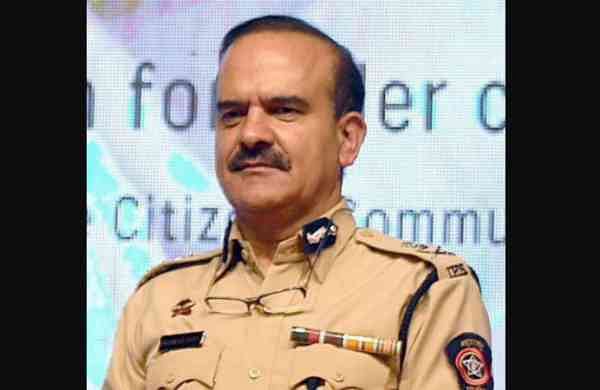 The two cops – inspectors Nandkumar Gopale and Asha Korke – who were previously posted in the Mumbai crime branch, were arrested by the CID on Monday. Gopale was currently posted at the Khandala police training centre, and Korke in the Naigaon local arms unit.

The duo was arrested following a complaint filed by real estate developer Shyamsunder Agrawal at the Marine Drive police station on July 22 this year on the charge of extortion. On Tuesday, the two accused were produced before additional chief metropolitan magistrate RM Nerlikar.

The court remanded them in the CID’s custody for further probe into the case. The FIR names Param Bir Singh and seven others, including five police officers. Besides Korke and Gopale, the other police officers named in the FIR are DCP (Detection-I) Akbar Pathan, ACP Shrikant Shinde and ACP Sanjay Patil.

During the investigation into the case, police had arrested Agarwal’s former business partner Sanjay Punamia and his associate Sunil Jain.

The CID was also entrusted with the investigation of a case registered against Shyamsunder Agrawal under the Maharashtra Control of Organised Crimes Act (MCOCA) at Juhu police station for his alleged links with underworld gangster Chhota Shakeel.

Agrawal had alleged that based on this “false” case, Param Bir Singh and other police officers extorted money from him at the behest of his former business partner Sanjay Punamiya, as per the FIR.