Panel to look into withdrawal of AFSPA from Nagaland, says Amit Shah 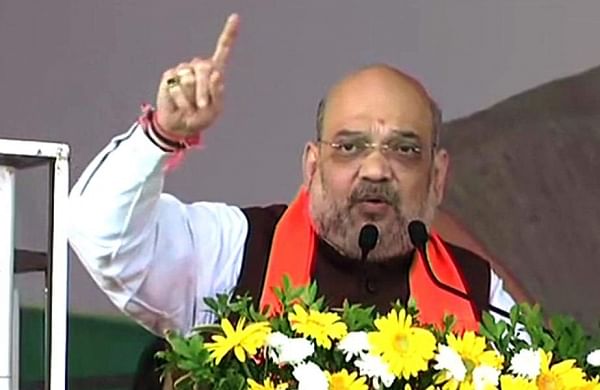 New Delhi: Home Minister Amit Shah held a meeting with Nagaland Chief Minister on Sunday and said a committee will be formed to look into the withdrawal of the Armed Forces Special Powers Act (AFSPA) in Nagaland.

A statement released after the meeting stated that the committee will be chaired by the additional secretary-NE, MHA and will include the chief secretary and director general of police Nagaland. IGAR (N) and representatives of CRPF will also be part of the committee, which will submit its report in 45 days. It also added that the withdrawal of Disturbed Area and AFSPA from Nagaland will be based on the recommendations of the committee.

The controversial Act gives powers to the armed forces to detain and arrest people without a warrant in areas designated as “disturbed”.

A court of inquiry will initiate disciplinary proceedings against Army personnel who were directly involved in the killing of 14 civilians in a botched anti-terrorist operation earlier this month.

The state government said it’ll also provide government jobs to the next kin of the deceased. To initiate this process, the deputy commissioner and the superintendent of police of Mon district will carry out necessary procedures in consolation with the concerned village councils and government jobs will be given on compassionate grounds on the basis of eligibility.