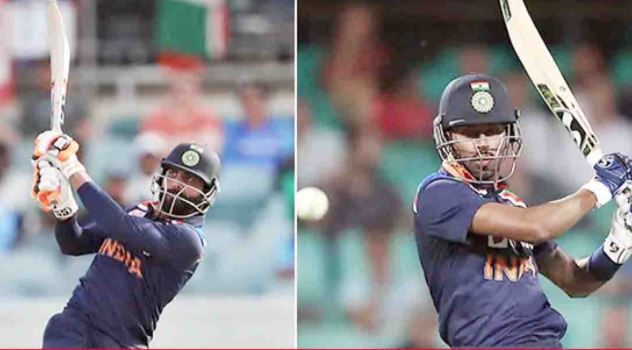 For Australia, Agar proved to be the most successful bowler. He took two wickets for 44 runs in 10 overs. Hazlewood, Abort and Jampa took one wicket each.

Based on the batting of Hardik Pandya and Ravindra Jadeja, Team India has set a target of 303 runs in front of Australia. Pandya and Jadeja shared an unbeaten 150-run partnership in 108 balls for the 6th wicket. Pandya scored an unbeaten 92 from 76 balls with the help of 1 six and 7 fours, while Jadeja scored 66 not out from 50 balls with the help of 3 sixes and 5 fours.