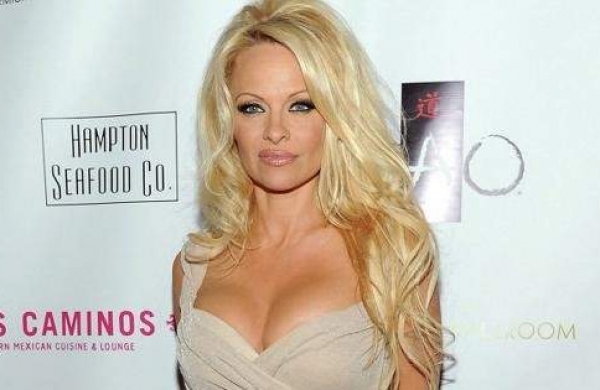 By ANI
WASHINGTON: Hollywood actor Pamela Anderson, who recently revealed that she is quitting social media, has tied the knot with her bodyguard, a bodybuilder and fellow Canadian, Dan Hayhurst.

As per E! News, the 53-year-old actor married Hayhurst in an intimate ceremony on the grounds of her home on Vancouver Island, British Columbia on Christmas Eve. The two have been together since at least last fall.

A source close to the couple revealed to the publication that “Pamela is over the moon and feels more at home than ever before.”

The source further said, “This is really such a full circle moment and return to her roots. They are actually both natives of Vancouver Island. They are splitting their time between Malibu and her family home in Vancouver. Spending time during quarantine has been cathartic for them both.”

This marks the fifth marriage and ninth wedding ceremony in 25 years for Pamela. The actor was previously married to four different men, including first ex-husband and musician Tommy Lee, with whom she shares two sons, Brandon Thomas Lee and Dylan Jagger Lee.

The source told E! News that “Brandon and Dylan couldn’t be happier and support their mom no matter what.” The source also said that Pamela’s relationship with her new husband is “really sweet,” adding, “Her friends think Dan is the nicest man she’s ever been with.”

For their low-key wedding, Pamela wore a cream-coloured, scrunched cap-sleeve gown with a cathedral-style veil and dark Hunter rain boots. A local pastor performed the ceremony, while the couple recited traditional vows.