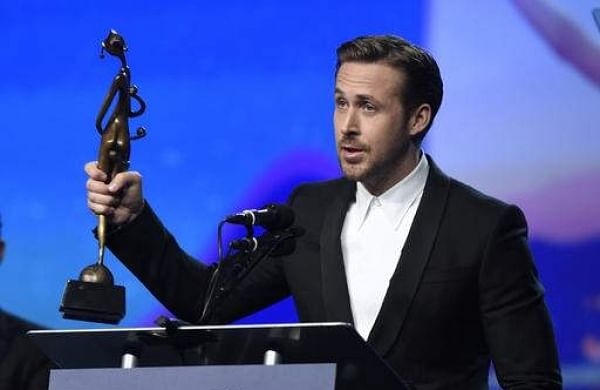 LOS ANGELES: The 2022 edition of Palm Springs Film Festival has been cancelled due to a rise in coronavirus cases in the US.

The announcement was made by the Palm Springs International Film Society in a statement on Wednesday.

“Based on the current rise of COVID cases, the Palm Springs International Film Society has announced that the Film Festival will not take place this year from January 7-17,” the statement read.

The Palm Springs International Film Society had earlier cancelled its star-studded and in-person awards gala amid rising concerns around COVID-19 and the omicron variant, according to Variety.

The organisation stressed that the decision to cancel its film festival is the “most responsible” as it wants to ensure the safety of “our patrons, filmmakers, and staff”.

“Like you, we love film and believe it has the power to change minds and lives, to bring us closer together.

We are deeply saddened that we can’t do that physically in Palm Springs but we know we’ll have another chance.

We strongly believe in the shared experience of watching films in theatres and will not be mounting a virtual alternative,” the statement concluded.

New cases of COVID-19 in the US have soared to their highest level on record at over 265,000 per day on average, a surge driven largely by the highly contagious omicron variant.

In the last two weeks in the US, dozens of Broadway shows, including “Hamilton”, “The Lion King” and “Aladdin”, have been forced to cancel performances as the number of COVID-19 cases surged, despite vaccine mandates for cast, crew and audiences.