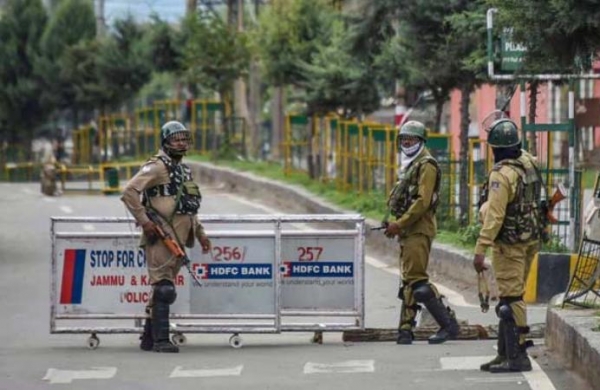 Express News Service
SRINAGAR: Pakistani troops on Wednesday morning violated the border ceasefire agreement and fired at BSF men in the Arnia sector of Jammu and Kashmir, a spokesperson said further adding that the incident took place when the security forces personnel were conducting area maintenance.

The BSF men also retaliated and the exchange of fire between the two sides continued for a few minutes.

The International Border and Line of Control in Jammu and Kashmir have been calm and quiet since February 25 in a relief to the residents of these regions. They have resumed their daily chores and farming close to the IB in Jammu region.