Pakistani army said – Rafael or S-400, we are ready to deal with India, but our defense budget is decreasing for 10 years. 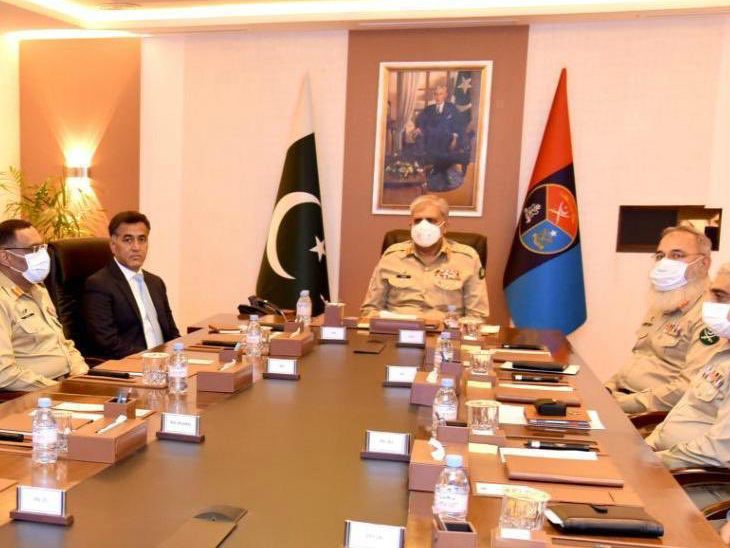 A day before Independence Day, militants attacked the police party in Naugam in Jammu and Kashmir. Two policemen were martyred in this. According to police, 3 policemen were injured. The three were taken to the hospital, in which two policemen, Isfaq Ayub and Fayaz Ahmed, died during treatment. The entire area has been cordoned off.

The terrorist attack took place on the outskirts of Srinagar City. Earlier on Thursday, security forces demolished three hideouts of militants in Avantipora of Pulwama.

In the last few days, attacks on police party and army convoys have increased. On 12 August, security forces were attacked in Sopore of Baramulla, in which a soldier was injured. The terrorists targeted the joint party of CRPF and police.

CRPF party was attacked even a month ago

On July 1, CRPF party was attacked by militants in Sopore town of Baramulla district of Jammu and Kashmir. 1 soldier was killed in the firing and 3 were injured. 1 civilian caught in the firing of terrorists was also killed. He was accompanied by a 3-year-old grandson. The child was safely taken away by Security Forces.

128 terrorists killed by June
DGP of Jammu and Kashmir Dilbag Singh said on June 30 that 128 terrorists have been killed so far. Among them were 70 Hizbul Mujahideen, 20-20 Lashkar-e-Taiba and Jaish-e-Mohammed. The rest belonged to other terrorist organizations. According to the DGP, the launch pads of terrorists are active in Pakistan. From there, continuous efforts are being made to send terrorists to India.