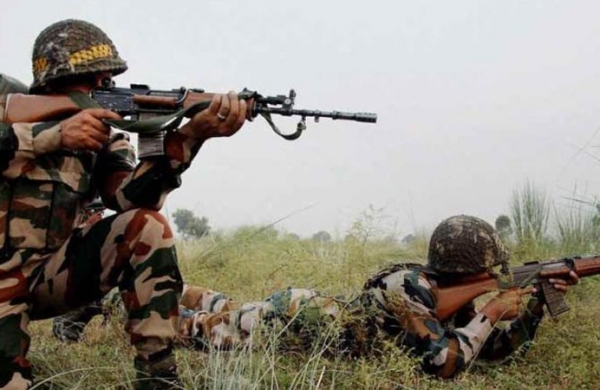 By ANI
POONCH: Pakistan violated ceasefire along the Line of Control (LoC) in the Mankote sector in Poonch district on Tuesday.

“On February 2, at about 2.45 pm Pakistan initiated unprovoked ceasefire violation by firing with small arms and shelling with mortars along the line of control (LoC) in Mankote sector, district Poonch, Jammu and Kashmir,” the Indian Army said.

The Indian Army is retaliating befittingly.

Earlier on January 21, Pakistan violated the ceasefire in Poonch in which an Army personnel was killed.