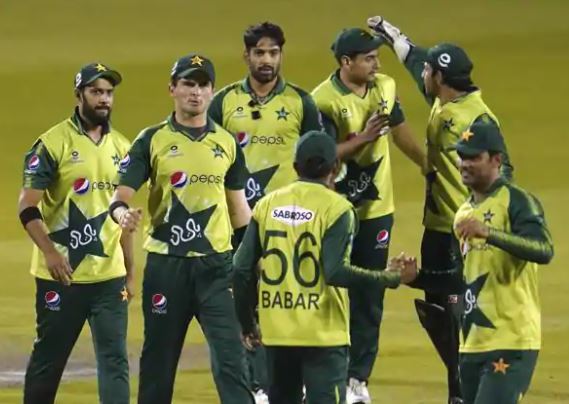 The Pakistan cricket team has been denied the right to train while in managed isolation in New Zealand after eight members of the touring squad tested positive for COVID-19.

Under exemptions granted to visiting sports teams, members of the 53-strong Pakistan team could have been allowed to leave their Christchurch hotel to train in small groups after the third day of their 14-day isolation period.

But the positive tests and a breach of isolation protocols by team members on their first day in isolation has led New Zealand authorities to withhold the training exemption. Dr. Ashley Bloomfield, New Zealand’s director-general of health, confirmed Friday the exemption would not be granted.

“I have very carefully considered this situation,” Bloomfield said. “At this time, I continue to have ongoing concerns about the risk of cross-infection within the squad. There have been a number of active cases identified among the team. Public health considerations will continue to be foremost in our response to COVID-19, whether this involves individuals or teams.

“We appreciate the challenges that this decision will have for the touring team.” The decision is a major setback for the Pakistan team which will begin a three-match Twenty20 series against New Zealand on Dec. 18 and a two-match test series on Dec. 26.