Pakistan is not deterred by its antics, so far 2952 times it has fired on the border 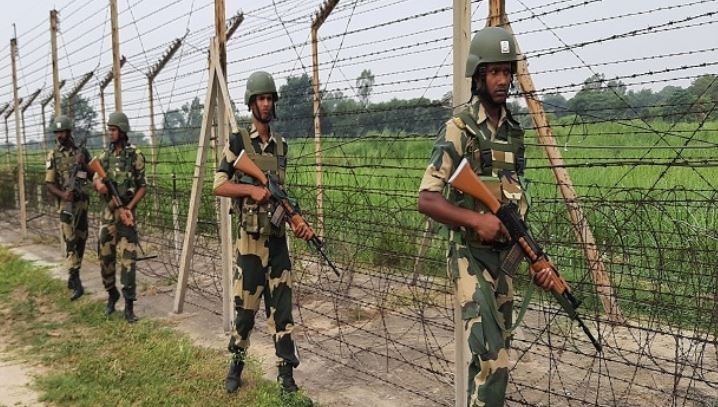 The nefarious activity of Pakistan remains constant. In Jammu and Kashmir, by the month of July this year, Pakistan has fired on the border 2952 times. In which 15 ordinary citizens and 8 soldiers have died.

Jammu: Pakistan has violated ceasefire violations 8571 times in less than three years on the International Border and Line of Control adjacent to Pakistan in Jammu and Kashmir. At the same time, till July this year, Pakistan has fired 2952 points on the border, in which 15 civilians and 8 soldiers have been killed.

On the border with Pakistan, there is an average firing 9 times a day.

The Union Home Ministry has given this information in response to an RTI. According to these figures, an average of 9 times a day firing on the border with Pakistan in Jammu and Kashmir. In response to an RTI filed on behalf of RTI activist Raman Sharma of Jammu, the Ministry of Home Affairs has said that Pakistan has violated ceasefire on the border 8571 times from January 2018 to July 2020.

In this information, it has been said that from January 2018 to July 2020, 119 people have lost their lives, including the martyrdom of 56 soldiers, in this firing being carried out on the international border and LoC in Jammu and Kashmir. According to this information, if this firing from across the border is compared to the year 2010, then in 2019 these incidents have increased by 50 percent. Whereas in 2020, the incidents on the border have risen by 60 percent so far.
The Home Ministry claims that from the year 2010 to July 2020, Pakistan has violated ceasefire along the border 11572 times. In which 122 civilians have died while jawans of 118 security forces have also martyred.