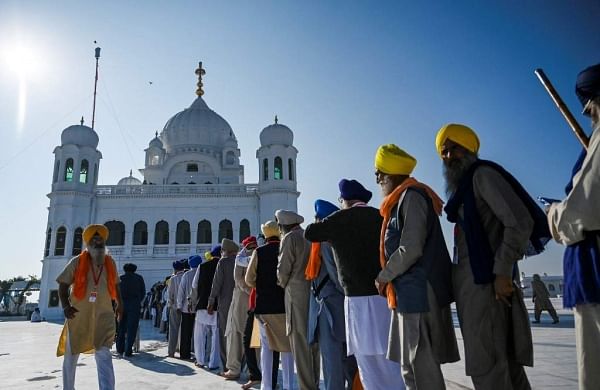 NEW DELHI: The Pakistan High Commission on Friday said it has issued around 3,000 visas to Indian Sikh pilgrims on the eve of the 552nd birth anniversary of Guru Nanak Dev, the founder of the Sikh religion.

The visas were issued to facilitate the visit of the pilgrims to Pakistan to offer prayers at various gurdwaras from November 17-26.

“Pakistan High Commission in India extends profound felicitations to the Sikh community in India and across the world on the 552nd birth anniversary of the founder of Sikh religion,” it said.

The visas were issued a day after India hoped that Pakistan will facilitate the visit of Indian pilgrims to that country through the Attari-Wagah transit point in view of Gurupurab.

The visas have been issued under the provision of the 1974 bilateral protocol between India and Pakistan on visits to religious shrines.

The Indian pilgrims will be able to visit different gurdwaras including Gurdwara Nankana Sahib and Gurdwara Kartarpur Sahib.