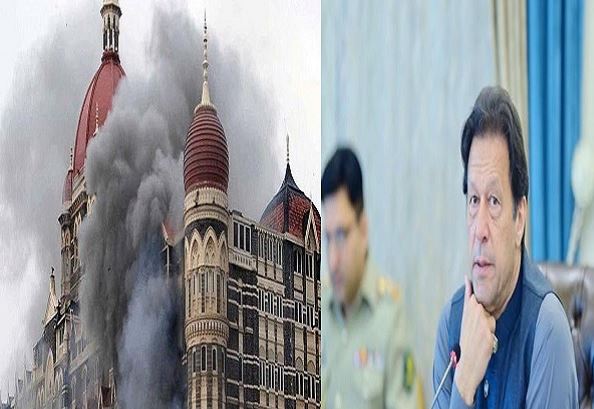 Pakistan’s Federal Investigation Agency (FI) has admitted that the attacks on the Taj Hotel in Mumbai have been carried out by 11 Lashkar-e-Taiba terrorists. Many Lashkar-e-Taiba militants have been named in this list, including Iftikar Ali, Mohammad Amjad Khan, Mohammad Usman, Abdul Rahman, among others. With this, Pakistan has confessed that the Mumbai terror attack was planned and funded from Pakistan.

Let me tell you that for the last several years, India was continuously pressurizing Pakistan on the Mumbai terror attack. As a result, Pakistan’s Prime Minister Imran Khan finally had to kneel before India. Now Pakistan has decided to take strong action against the terrorists of Pakistan involved in the Mumbai attack. Let us tell you that on the night of 26 November 2008, the terrorists attacked 6 places including the Taj Hotel in Mumbai. Around 160 people lost their lives in the attack.