Paddy procurement target will be met in four days, the central government should allow 60 lakh metric tonnes of rice to be purchased – Ravindra Choubey 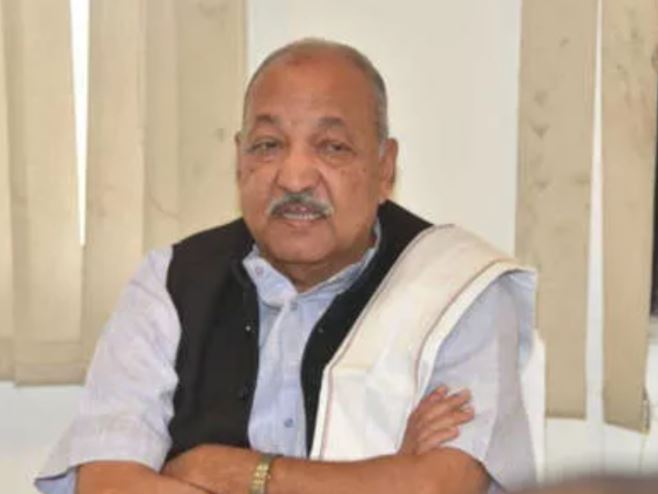 Agriculture Minister Ravindra Choubey said that with a target of paddy procurement, there is still 10 days left to buy paddy. A target of purchasing 90 lakh metric tons of paddy has been set. We have purchased about 82 lakh metric tonnes of paddy, I understand that the target of paddy purchase will be achieved in only three-four days. Even after that, we are constantly requesting from the Central Government that they have agreed to buy 60 lakh metric tonnes of rice, so that they should issue that order immediately, so that if there are too many farmers remaining during the purchase of paddy in Chhattisgarh, then their paddy We could also expand the purchase of, but the central government is still not seeing us positively. Regarding the Chief Minister’s program, the minister said that it has been 2 years for the government in Chhattisgarh. Today is the foundation day of Indira Gandhi Agricultural University. This university was established 35 years ago. In these 2 years, the new colleges we have opened, their buildings and hospital research centers have been made, the program of inauguration and Bhoomi Pujan will be in the hands of the Chief Minister. The program is held separately in 23 assembly constituencies in all districts, and the Chief Minister will inaugurate. I think we have a big achievement of 2 years. The government of Chhattisgarh has the highest potential for development in agriculture. We want to promote research and education in agriculture. Regarding the BJP’s performance and the list of farmers in the paddy purchase, the minister said, “I do not want to comment about their list but whoever has sold the paddy.” He is a registered farmer of Chhattisgarh and he has this right. I understand that no matter who is a farmer in Chhattisgarh. Commit to any party. They have the right to sell paddy. The performance of the 22nd is a question of why the Bharatiya Janata Party has spent so much time, more than half of the committees of Chhattisgarh have been procured, the committees have completed the purchase of paddy. Why are these movements going to be thereafter, I understand that they have mental bankruptcy.