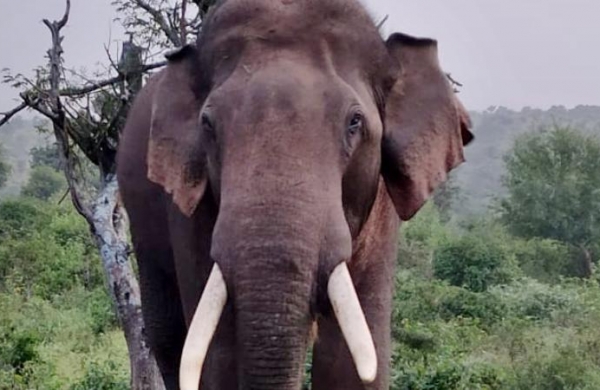 By PTI
GARIABAND: A 45-year-old watchman at a government paddy collection centre was trampled to death by wild elephants in Chhattisgarh’s Gariaband district on Wednesday, a forest official said.

The victim, identified as Gyanchand, was attacked by the jumbos in the wee hours when he was on duty at the facility located in Kundel village under Fingeshwar police station area, about 80 km from the state capital Raipur, he said.

At least 14 people were present at the paddy collection centre when the elephants strayed there apparently in search of food, the official said. On seeing the tuskers, 13 people escaped from there.

However, the watchman failed to move out of the facility and the elephants caught hold of him with their trunks and trampled him to death, the official said.

Forest and police personnel rushed to the spot in the morning after being alerted and sent the body for post-mortem, he said.

The kin of the deceased were provided an instant relief of Rs 25,000, he said, adding that the elephants were still roaming in the area and villagers were alerted.

In the past, several incidents of human-elephant conflict were reported from the thick forested areas of Surguja, Surajpur, Korba, Raigarh, Jashpur, Balrampur, Korea and Gariaband districts in the state.