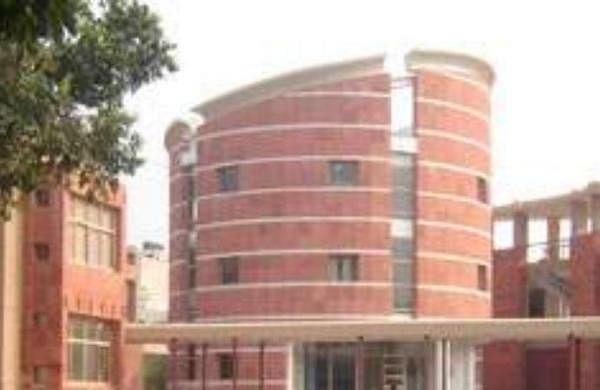 These entities either did not apply for renewal of their FCRA licence or the Union Home Ministry rejected their applications, officials said.

According to the official website related to the Foreign Contribution (Regulation) Act, among organisations and entities whose registration under the FCRA ceased or validity expired include the Indira Gandhi National Centre For Arts, Indian Institute Of Public Administration, Lal Bahadur Shastri Memorial Foundation, Lady Shri Ram College for Women, Delhi College of Engineering and Oxfam India.

The officials of the Union Home Ministry, which regulates the activities of the NGOs and associates registered under the FCRA, said that registration under the act is deemed to have ceased on Saturday (January 1).

The FCRA registration is mandatory for any association and NGO to receive foreign funding.

The Union home ministry had on Friday extended the validity of the FCRA registration of NGOs by three months till March 31.

However, organisations such as the Missionaries of Charity will not be eligible for the extension benefits as their applications for a renewal of the Foreign Contribution (Regulation) Act registration have already been rejected, according to a notice issued by the Ministry of Home Affairs (MHA).

The Centre, in the public interest, has decided to extend the validity of the FCRA registration certificates of NGOs up to March 31, 2022, or till the date of disposal of their renewal applications, whichever is earlier, in respect of only those entities that fulfil certain criteria, the notice said.

The NGOs with FCRA registration certificates expiring between September 29, 2020 and March 31, 2022, and that have applied for renewal on the FCRA portal before the expiry of the certificates, in accordance with rule 12 of the Foreign Contribution (Regulation) Rules, 2011, are eligible for the benefits.