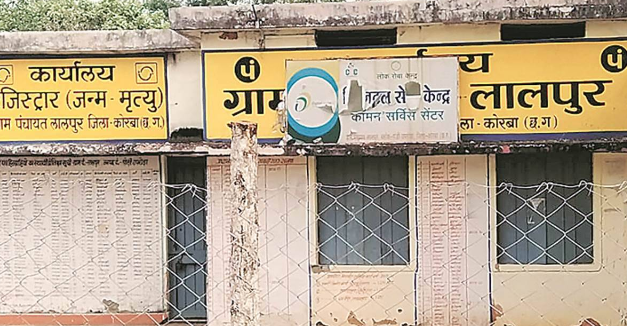 OVERRULING THE decisions of two IAS officers who were successive CEOs of the key nodal agency for a Rs 3,057-crore rural broadband project, the Bhupesh Baghel-led Congress government in Chhattisgarh decided not to deduct Rs 200 crore in penalties it had imposed on Tata Projects Ltd for twice not meeting its deadline.

This penalty was as per terms of the agreement between the company and the state and its imposition was a decision ratified by a Chief Secretary-led committee, records investigated by The Indian Express have found.

That’s not all — the state government also refunded a Rs 28.79-crore penalty already levied, despite having granted Tata Projects an extension of timeline twice in two years. The lighting up of gram panchayats in Chhattisgarh with internet is part of the nation-wide BharatNet project, one of the flagships under Prime Minister Narendra Modi’s Digital India plan, and aims to connect 2.5 lakh villages.

As on September 25, 2020, Tata Projects could ensure broadband-ready infrastructure in only 1,394 gram panchayats (24 per cent of the target). A detailed questionnaire mailed to Tata Projects Ltd on October 26 did not elicit a…