Over Rs 1000 crore worth of cash, drugs, liquor, freebies seized during assembly polls in 5 states 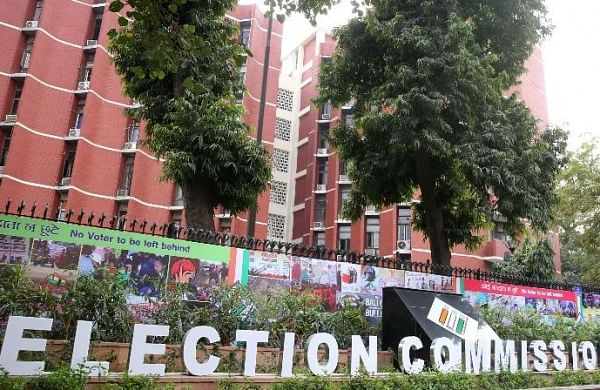 NEW DELHI: With the Election Commission stepping up vigil, more than Rs 1,000 crore worth of cash, drugs, liquor and freebies have been seized so far in the ongoing assembly polls in five states, a nearly four-fold increase in such seizures over the previous round of elections in 2017.

The total seizures in the five states were over Rs 1,018 crore, a nearly four-fold increase over the total seizures of Rs 299.84 crore made during the 2017 assembly elections in these states.

In the five states, the total cash seizures amounted to Rs 140.29 crore, while more than 82 lakh litres of liquor valued at Rs 99.84 crore was also confiscated.

“Apart from above mentioned seizure figures, the Commission’s visit galvanised enforcement authorities as the agencies seized drugs worth Rs 109 crore in Punjab and more than eight lakh litres of liquor in Uttar Pradesh in the run-up to the elections,” the Commission said in a statement.

The Commission said it had strengthened monitoring of expenditure in the run-up to the elections in the five states through a multi-pronged strategy.

“The strategy included appointment of experienced officers as Expenditure Observers, sensitising and reviewing a larger ambit of enforcement agencies for more coordinated and comprehensive monitoring, ensuring adequate availability of field level teams in the monitoring process,” a statement from the Commission said.

The seven-phase assembly elections began on February 10 and will conclude on March 7. Votes will be counted on March 10.