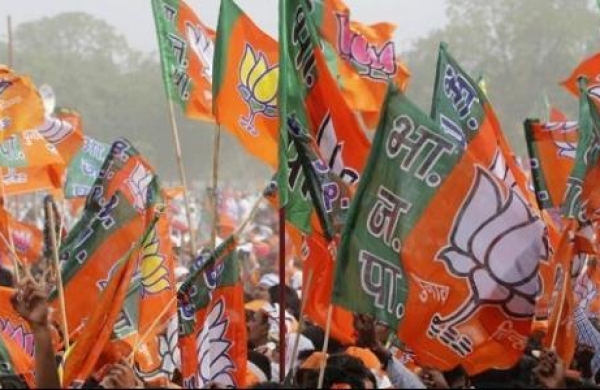 By PTI
NEW DELHI: Over a dozen MLAs and MPs from West Bengal, including those who recently joined the BJP from the TMC and other parties, have been given VIP security cover by the Centre, officials said Saturday.

The security has been approved by the Union home ministry after analysing a “threat assessment” report and recommendations prepared by the central security agencies, they said.

All the political leaders have been granted the lower categories of central VIP security cover like ‘X’ and ‘Y’ for their movement within West Bengal, they said.

They said the Central Industrial Security Force (CISF) has been tasked with providing the cover.

The paramilitary force has a dedicated VIP security unit called the special security group (SSG) and it protects high-risk personalities like NSA Ajit Doval and RSS chief Mohan Bhagwat among others.

Sources told PTI these latest VIP security arrangements are “temporary keeping in mind the protection and well-being of the politicians during the forthcoming elections season and once the activities at the hustings are over, the cover will be reviewed”.

Elections to the 294-seat West Bengal assembly apart from that in Assam, Tamil Nadu, Kerala and Puducherry are due in April-May.

All these MLAs have recently quit either the Mamata Banerjee-led Trinamool Congress (TMC) party, the CPI (M) or the Congress and most of them have joined the BJP.

There were specific threats analysed against the MPs and Mukherjee and hence protection under the central VIP cover were extended to them, sources said.

Under the lowest ‘X’ category central cover, two-three armed commandos accompany the protectee during travel while the ‘Y’ protection has a provision to include four-five security personnel, as per requirement.

The ‘Z’ and ‘Z+’ are the higher categories of the central VIP security cover.

Similar protection is also provided by various state governments through their police units.