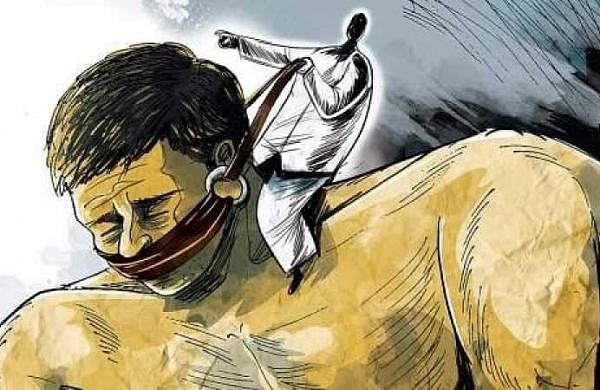 BHOPAL: More than 33,000 cases have been registered in Madhya Pradesh under the Scheduled Castes and Scheduled Tribes (Prevention of Atrocities) Act in the last four years, the state government has said.

The number of cases registered under this Act has gone up in the state in the past two years, as per the data provided by Home Minister Narottam Mishra in the state Legislative Assembly on Friday in a written reply to a question asked by Congress MLA Jitu Patwari.

The data said that 33,239 cases under the SC/ST (Prevention of Atrocities) Act were registered in a period of around four years between January 2018 and November 2021.

Along with the cases registered under SC/ST Act, Patwari in the same question had also sought information about the annual conviction percentage in the cases related to atrocities against women.

The reply said that there has been an annual average conviction of 27 per cent of the cases related to atrocities against women in Madhya Pradesh in the last seven years.