Over 30 patients under treatment at Kota hospital for black fungus 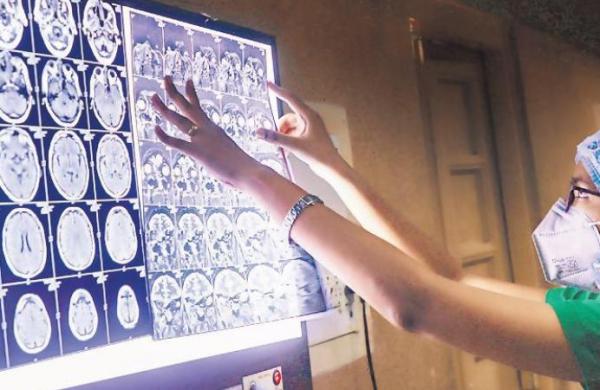 By PTI
KOTA: Over 30 patients suffering from mucormycosis are under treatment at a government hospital here, a doctor said.

Most of the people are Covid survivors, said Rajkumar Jain, who is treating the affected in the MBS Hospital with his team, adding that he did not notice any non-Covid black fungus patient so far.

At least 30 patients suffering from the fungal infection are under treatment in the ward in the MBS Hospital and five-six of them are in critical stage, Jain said on Sunday.

Most of the patients are from Kota and neighbouring districts of Rajasthan, while two are from Madhya Pradesh, a ward official said.

Meanwhile, a 45-year-old coronavirus survivor who was suffering from black died while on way to a hospital in Kota from Jhalawar, his family said.

Ramswroop was in an advance stage of mucormycosis and the mortality rate of the disease is very high, Jain said.

“It’s 100 per cent mortality after black fungus reaches the brain,” he said, adding that recovery was possible if diagnosed at earlier stage.