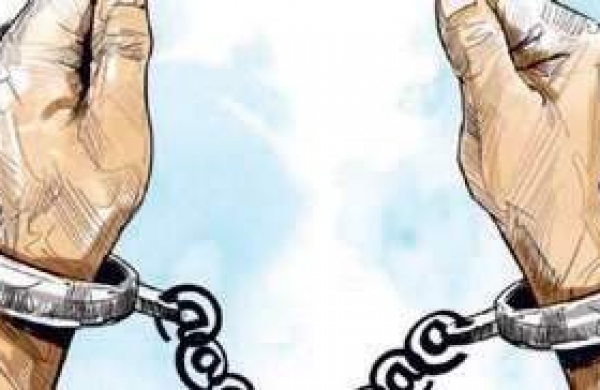 By PTI
NOIDA: Twenty-three people, including 12 women, were arrested for an alleged prostitution racket in a raid by the police at a hotel in Greater Noida on Saturday, officials said.

“The hotel is located in the Dankaur police station area where a police raid was carried out by a team led by the assistant commissioner of police (Greater Noida 3) over information of prostitution racket.

Twelve women, 11 men, including the hotel manager, have been arrested and objectionable items have been seized from the hotel,” Singh said.

The officer said the role of the local police has also come under the scanner and some personnel have been found guilty in the initial investigation.

“Four police constables, a head constable and a driver are being shunted to the police lines with immediate effect. A report is being prepared over the role of the local Mandi Shyam Nagar police chowki in-charge, who was transferred out three days ago, and the local Dankaur police station in-charge as well,” Singh said.

An inquiry is being conducted by the additional deputy commissioner of police into the role of these police officials, he added.

Legal proceedings are being carried out against the 23 arrested people and they would be sent to jail, the officer said.