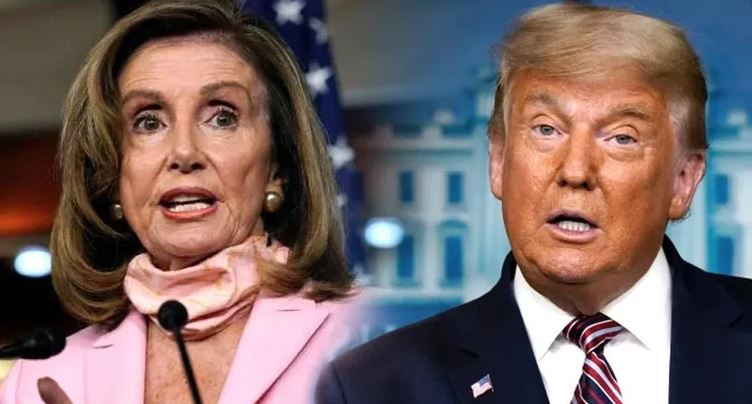 In the latest blow for outgoing US President Donald Trump, over a hundred Republicans united with Democrats in the House of Representatives on December 28 to override his veto of a $741 billion Defence bill. If the same suit is followed by Senate later this week, it will also be the first-ever such rebuke of Trump presidency with only three weeks to go before President-elect Joe Biden takes over.

On Monday, during the ‘high-stakes day’ on Capitol Hill, the Democrat-majority House even voted to boost the coronavirus relief payments to $2,000 per individual, a Trump-endorsed change but as per reports, it is unlikely to pass through Senate.

The bill which saw unusual teaming-up of Democrats and Republicans, the National Defense Authorisation Act is aimed at funding the service members’ pay, overseas military operations along with other requirements. It has been passed by Congress every year since 1967 but just last week, Trump had practised his veto power and sent the bill back with his objections that included its proposal of changing the names of 10 military bases that honour Confederate leaders.