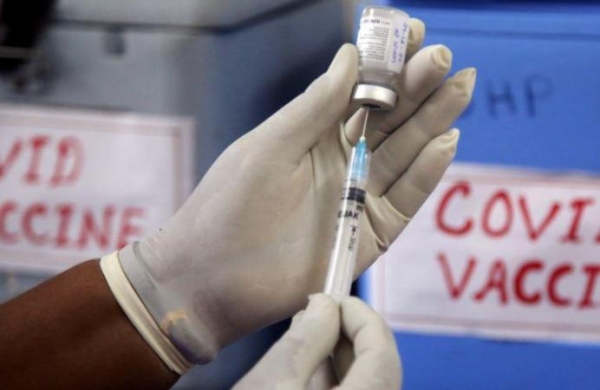 By PTI
NEW DELHI: Over one crore COVID-19 vaccine doses have been administered in the country till now with the highest single-day vaccinations of more than 6 lakh jabs given on Thursday, the Union Health Ministry said on Friday.

Of the 1,04,49,942 doses administered, Joint Secretary in the Union Health Ministry, Mandeep Bhandari, said 70,52,845 vaccine doses were administered to healthcare workers and 33,97,097 to frontline workers whose vaccination started on February 2.

The joint secretary said a total of 34 deaths have been reported, which accounts for 0.0003 per cent of the vaccinations.

He further said two new deaths post-vaccination have been reported.

One is of a 52-year-old woman from Odisha, who died of septic shock.

She died after 14 days of vaccination and a post-mortem was conducted.

While another death of a 55-year-old man was reported from Uttarakhand and a post-mortem report is awaited.

“No case of serious or severe adverse event following immunisation or death attributable to vaccination till date,” he said.

He said 15 states and UTs have recorded more than 40 per cent coverage of first dose among frontline workers.

These states and UTs include Bihar, Jharkhand, Haryana and Chhattisgarh.