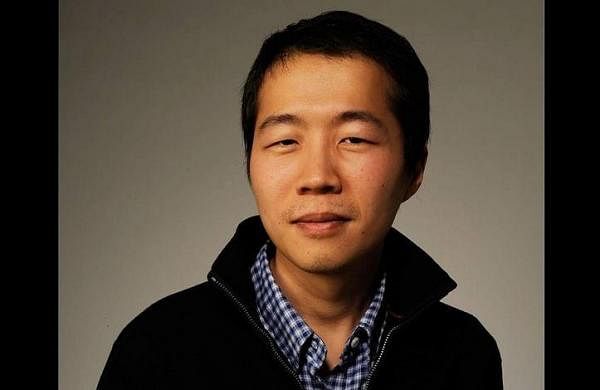 It has been announced that Oscar-nominated filmmaker Lee Isaac Chung will be directing the pilot episode of the Beef, which is currently in development at Netflix and A24. The Minari filmmaker will also be serving as an executive producer on the 10-episode series.

Chung will be reuniting with his Minari star Steven Yeun, who is set to play one of the lead roles in Beef. The new show will also feature Ali Wong in a prominent role. Moreover, Yeun will be producing the show through his production company, Universal Remote, along with Wong.

The show will reportedly follow two people and how a road rage incident impacts their lives. Lee Sung Jin, who is writing the series, will also be executive producing the show.  The show is expected to enter production in January 2022.