Oscar-nominated drama ‘Minari’ to release in India in April 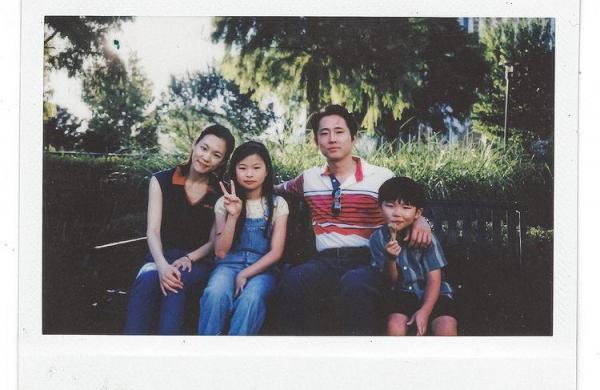 By PTI
MUMBAI: Filmmaker Lee Isaac Chung’s semi-autobiographical drama “Minari” is set to be released in Indian theatres on April 16.

Headlined by “The Walking Dead” alum Steven Yeun, “Minari” is about a family of Korean immigrants trying to realise their American dream in the 1980s.

The movie, predominantly in Korean language, will be released by PVR pictures in the country.

As an independent film, “Minari” had its world premiere at the Sundance Film Festival in January 2020, winning both the US Dramatic Grand Jury Prize and the US Dramatic Audience Award.

“Minari” has also booked six BAFTA awards nominations, including a spot in the Best Film Not in the English Language category.