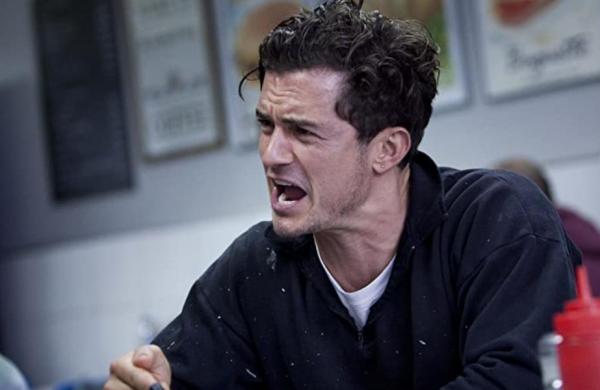 By PTI
MUMBAI: Actor Orlando Bloom-starrer “Retaliation” will release in India on March 26, the producers announced on Tuesday. The movie, directed by Ludwig Shammasian and Paul Shammasian, will debut on pay-per-view platform ZeePlex.

Zee Studios International and Vistaar Entertainment said the film will also release in the UK, Africa, Nepal, Sri Lanka, Caribbean on March 26 on ZeePlex. The revenge drama will have a theatrical release in the Middle East on March 25.

“‘Retaliation’ offers to be a critically acclaimed thriller and an important movie for film lovers. I was blown away by Orlando Bloom’s performance, and we’re proud to be able to bring it to people’s homes and also in cinemas,” Chopra said in a statement.

The film also stars actors Janet Montgomery and Anne Reid. It was released in North America on July 24 last year.