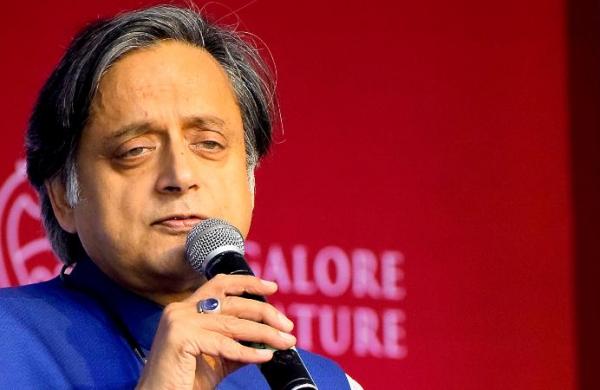 By PTI
NEW DELHI: The Opposition slammed the government in the Lok Sabha on Wednesday for ignoring the “aam admi” and showing insensitivity towards agitating farmers in the budget proposals for 2021-22, which were unveiled by Finance Minister Nirmala Sitharaman earlier this month.

“The aam aadmi has been let down totally in the last seven years…and the budget has betrayed his most fundamental aspirations,” Congress member Shashi Tharoor said while initiating the general discussion on the Union Budget.

The finance minister has neither played defensive nor hit the ball, he said, adding, “She has just run out of ideas. You cannot cross the sea but just keep staring at it.”

Tharoor said the budget has reduced expenditure on defence and healthcare, and “delivered a blow to the economic system”.

Although the nation suffered a lot because of the stringent lockdown in the wake of the COVID-19 pandemic, the government’s response to deal with the sufferings of people “showed no sensitivity”, he said, adding, “Bharat should become aatmanirbhar (self-reliant) and not Bharatvasis.”

Accusing the government of ignoring the crisis instead of recognising that there is one at the border with China, Tharoor said the Centre seems to have overturned the slogan “Jai Jawan, Jai Kisan” into “Na Jawan, Na Kisan”.

The budget, he said, did nothing to assuage the concerns of the agitating farmers with regard to the minimum support price (MSP).

The road to a new India should not be littered with the wreckage of the old India, the Congress MP from Thiruvananthapuram said and urged the government not to create barriers on the path of the “annadatas” (farmers), who are protesting against three new farm laws at the borders of Delhi.

Participating in the discussion, Bharatiya Janata Party (BJP) member Meenakshi Lekhi said due to the efforts of the Narendra Modi government, the country has come out of the “fragile five” economies.

Today, India is among the top five economies in the world, she said, adding that the finance minister is now talking about a double-digit growth rate.

The economy is projected to grow at 11 per cent during 2021-22 after a likely contraction of 7.7 per cent in the current financial year as a result of the impact of the coronavirus pandemic.

After saving lives, the focus is now on promoting livelihood, which the budget has tried to do, Lekhi said, adding that the allocations for most of the sectors have been doubled.