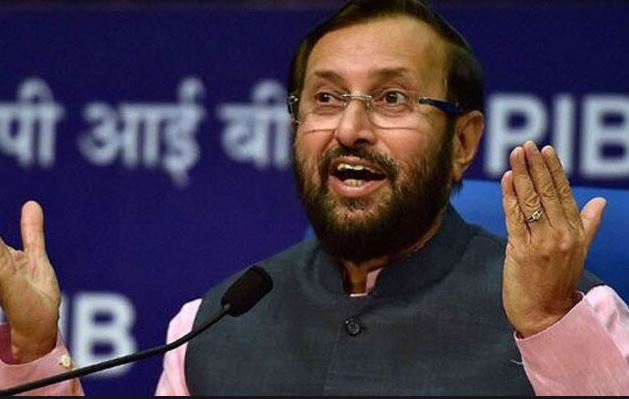 Union Minister Prakash Javadekar has raised questions on the opposition parties that have supported the Bharat Bandh. He has alleged that the Congress had talked about introducing these laws in its manifesto.

Prakash Javadekar said that the farmers had demanded additional benefit of the cost and we are already giving them 50 percent more than the cost. Javadekar has said that the Congress had not made any such offer during his tenure.

He has also termed the opposition’s support as hypocrisy. He said that the opposition who are talking about withdrawing these laws are hypocritical. Because when he was in power, he passed the contract farming law. He told that the Congress had mentioned these laws in its manifesto.

At the same time, farmers protesting against agricultural laws continue to perform on the borders of Delhi. Due to the withdrawal of the law, the farmers organizations have appealed for the shutdown of India on Tuesday. Many big opposition parties have come in support of this India bandh