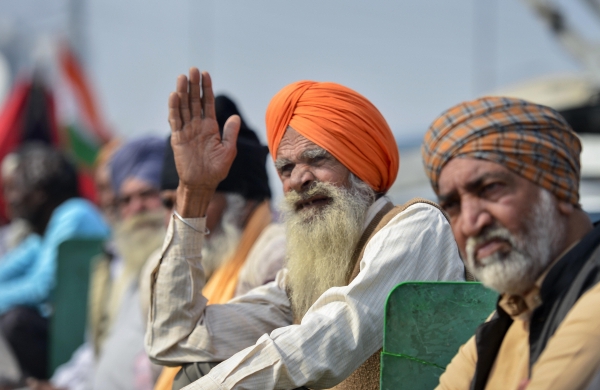 These MPs include Sukhbir Singh Badal and Harsimrat Kaur Badal from SAD, Gaurav Gogoi, Manish Tiwari, Preneet Kaur, K Suresh, and Jasbir Singh from Congress. Ritesh Pandey from BSP, ET Mohd Basheer from IUML, NK Premchandran from RSP, and Adv AM Arif from CPI (M) are among those who gave notices today.

Congress MP TN Prathapan has also given an adjournment motion notice in the Lower House over the government’s approach in dealing with agitating farmers.

TMC MP Saugata Roy gave the notice on “repression of agitating farmers by police with the use of wires, spikes, trenches” and to take up discussion on farmers”.

On Tuesday, Lok Sabha witnessed three adjournments following Opposition protests against the new farm laws. Opposition members including those DMK, BSP, AAP, and TMC resorted to sloganeering over the farm laws against which farmers’ unions are protesting at Delhi borders.