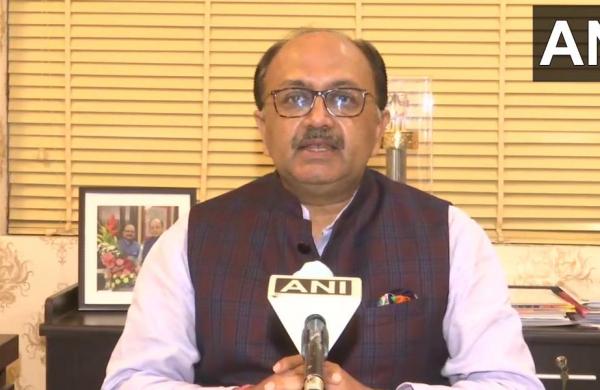 By PTI
LUCKNOW: Uttar Pradesh minister Sidharth Nath Singh on Saturday charged the Opposition with misleading farmers and using them to regain their lost political ground. In a statement, Singh alleged that the parties pretending to be championing the farmers’ cause have actually been responsible for their plight since the Independence.

When the Modi government took over for the first time in 2014, farmers’ interests were given a priority, he claimed, adding that the government expedited the implementation of projects that were pending for several decades.

“It was Prime Minister Narendra Modi who implemented the recommendations of the Swaminathan commission and not the Congress that sat over it for years,” Singh said.

Farmers are getting one and a half times of their crops’ price today while procurement of seeds and fertilisers has also been made much easier for them unlike in the past when there were long queues for it and they were canecharged, Singh claimed.

The minister said the PM and Uttar Pradesh CM Yogi Adityanath are committed to doubling the income of farmers and efforts are on to achieve this goal. He alleged that farmers are much better off than they were in the past and this is what upsets the Opposition, which has been exploiting them as a mere vote bank.

He said that in the Union Budget also, special attention has been given to improving the condition of villages and farmers. “During the Chauri Chaura Centenary celebrations on Thursday, Prime Minister Narendra Modi had said the earlier governments used farmers only as a vote bank and made announcements of plans which never saw the light of day whereas now plans were being implemented,” the UP minister added.

Singh said that the PM had also appealed to farmers to identify their true well-wishers and said it pained the Opposition to see positive changes taking place under the present government.