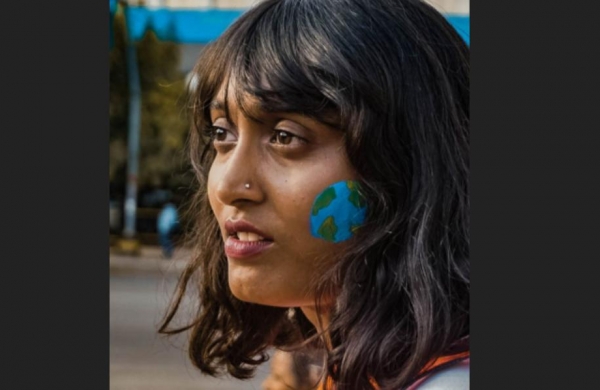 Outraged by the arrest of the environmental activist, former environment minister Jairam Ramesh called the action against Disha “atrocious” “This is unwarranted harassment and intimidation. I express my full solidarity with Disha Ravi,” he said. Congress leader and Member of Parliament Shashi Tharoor also denounced Disha’s arrest. “Activists in jail while accused terrorists are on bail. Wondering how our authorities would commemorate this case on the anniversary of Pulwama Attacks?” tweeted Tharoor, while sharing a screenshot of an article stating, “Suspended Jammu & Kashmir DSP  Dawinder Singh gets bail in terror case”.

In a joint statement, 79 academics, artistes and activists expressed support for Disha, calling her arrest “disturbing,” “illegal in nature” and an “over-reaction of the State.” The group that included activist TM Krishna and Smruthi Ananth of Azim Premji University, said the action by the Delhi Police is also an attempt to “delegitimise the ongoing farmers’ protest” which have been going on for more than two months against the three contentious farm laws.

Condemning Disha’s arrest, Aam Aadmi Party member and Delhi government’s standing counsel Rishikesh Kumar, while criticising the action against Disha, said: “She is facing a sedition charge. And of criminal conspiracy. For editing two lines in an online Google document. As parents and as citizens, the days are getting darker. This is what the Indian state has now become.”

The BJP, however, defended the action and said  “few traitors” will criticise the police action. “The entire country is applauding the effort of the Delhi Police. In a country of 130 crores, every Indian would welcome this move except a few traitors,” said BJP spokesperson Gaurav Bhatia.

Several youth-based environmental collectives issued a statement condemning the arrest. Describing the controversy over the toolkit “baseless”, they demanded Disha’s immediate release. They also said she should be escorted safely back to her home. Farmers’ union body Samyukt Kisan Morcha spoke in favour of Disha and said she was being targeted because she stood in support of the farmers.