BCCI, Board of Control for Cricket in India president, Sourav Ganguly, Virat Kholi 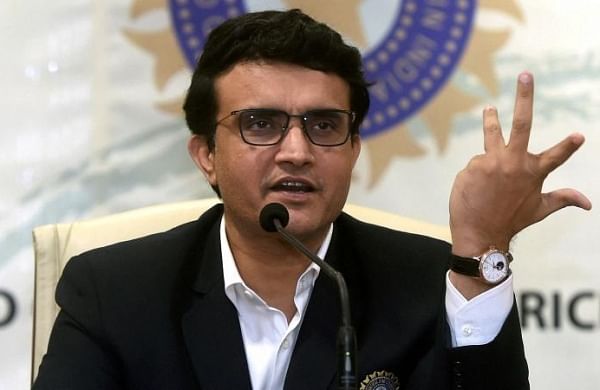 Former Indian skipper Sourav Ganguly has again made it to the headlines for something controversial — a sexist comment this time.

In an event at Gurgaon, replying to a question on which cricketer’s attitude he likes the most, he said, “I like Virat Kohli’s attitude but he fights a lot.”

To another question on how he deals with all the stress in life, the former skipper said, “There is no stress in life. Only wife and girlfriend give stress.”

Netizens took note of the sexist remarks and have been trolling ‘Dada’ for his recent comments.

Earlier, Kohli was sacked as the ODI captain, and the day after that Ganguly claimed that BCCI had asked Kohli to not quit the T20I captaincy in September and the selectors had to drop him from the 50-overs captaincy as they wanted a single captain for white-ball formats.