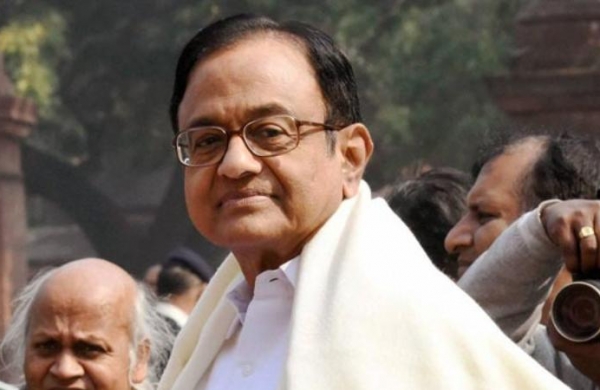 By PTI
NEW DELHI: Amid reports that Israeli Defence Minister Benny Gantz will meet his French counterpart in Paris and discuss the Pegasus snooping issue, senior Congress leader P Chidambaram on Tuesday attacked the Centre, saying Israel, France as well as other nations are concerned about the allegations and only the Indian government is not.

According to media reports, Israeli Defence Minister Benny Gantz will meet his French counterpart Florence Parly in Paris this week for talks that will include an “update” on the Pegasus spyware issue.

Earlier in the day, Chidambaram said the government would brazen out the allegations of snooping until it is known who the “Indian client” of Israeli firm NSO Group’s Pegasus spyware was and that name would be revealed soon.

The former home minister said that based on investigations by an international group of journalists, news portal ‘The Wire’ has reported that there was “an Indian client of the NSO Group”.

“Who was the ‘Indian client’? Was it the government of India? Was it an agency of the government? Was it a private entity?” Chidambaram asked in a tweet.

“I am certain the client’s name will be revealed soon. Until then, I suppose the government will brazen out the allegations of snooping,” he said.

Last week, an international media consortium reported that over 300 verified mobile phone numbers, including those of two ministers, over 40 journalists, three opposition leaders besides scores of businesspersons and activists in India, could have been targeted for hacking through the Pegasus spyware of the NSO Group. The government has been denying all Opposition allegations in the matter.

Opposition parties on Tuesday asked the government to call an all-party meeting to resolve the current impasse in Parliament, while sticking to their demands for a discussion on Pegasus snooping issue and a Supreme Court-monitored probe into the matter.