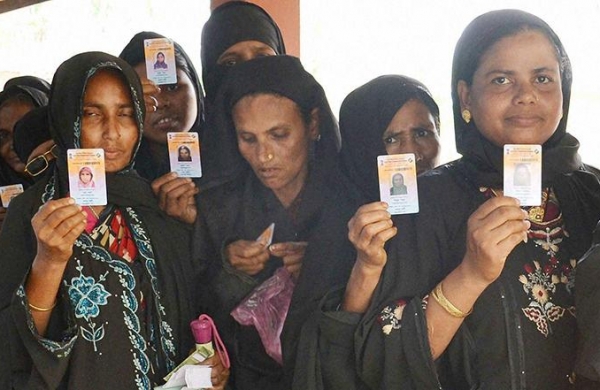 The basic idea of the Janagosthiya Samannay Parishad, Assam (JSPA) behind the exercise is to distinguish the Assamese Muslim communities, such as Goriya, Moriya and Deshi, from the Bengali-speaking migrant Muslims and thereby, re-establish their distinct identity as indigenous residents of the state.

Muslims, who migrated to Assam from before the British annexation of Assam in the early 1800s, will be considered as indigenous in the exercise, seen as a “mini NRC” (National Register of Citizens).

The JSPA has launched a portal where people have to apply within three months with effect from Thursday (April 15). It has shared a helpline number and phone numbers of its affiliate organisations for the benefit of indigenous Muslims during registration.

The applicants will be required to upload documents such as voter card, Aadhaar card and permanent account number, a certified copy from the village head, municipal board, town committee or any other competent authority and another certified copy issued by any organisation empanelled by the JSPA.

He said it was unfortunate that in the name of Islam, the indigenous Muslim communities were being merged with the “Miyas” (Bengali-speaking migrated Muslims).

“To ensure that they (indigenous Muslim communities) have a separate identity, we are going for their census as the first step,” Awal added.