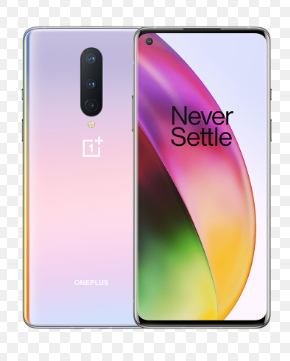 Earlier this month, OnePlus teased a OnePlus smartwatch is on the way and “just a matter of time”. Although OnePlus didn’t have a concrete announcement or release date for such a device, a new report suggests the smartwatch project was “indefinitely delayed” – this according to Max Jambor via Voice. The same leaker contradicts his own report from a while back that suggested the OnePlus Watch would be announced in October. The leaker speculates that production or software development may have caused more severe delays for the new smartwatch. Based on the timing, it’s possible that OnePlus might still be able to get this product to market before the Holiday season, but based on the fact that we only were shown a teaser for this watch based on old sketches, we might be waiting until well into next year before we see a OnePlus smartwatch render.