One year old girl beats Corona, was hospitalized due to difficulty in breathing

having trouble breathing, One year, the girl beats Corona 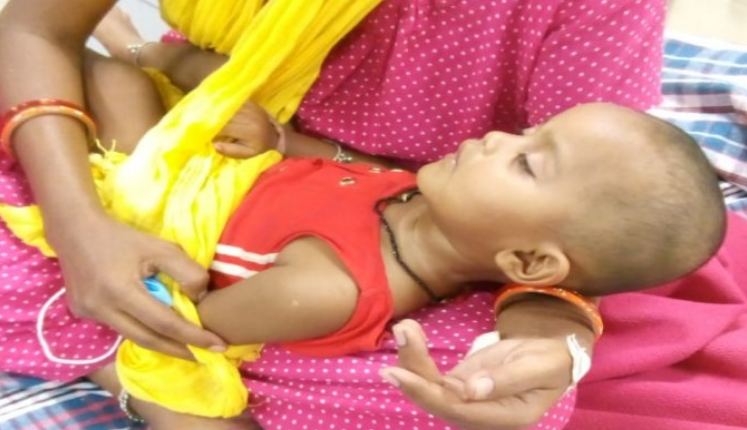 A one-year-old girl, who has been hit by Kovid, has defeated the corona infection. This incident is of macaques, where the girl was admitted for the last 3 days. The girl defeated the infection within just 3 days. After which he was discharged from the Kovid ward of Dimrapal Medical College. It is being told that she is the youngest child ever to defeat Corona.
Doctor Anurak Sahu, who is treating the girl, said that a one-year-old girl from Narayanpur was admitted to Dimrapal Hospital on May 24. Then the condition of the girl was critical, she was having difficulty in breathing.
The oxygen level of the baby was coming between 80 and 90. After this, the team of doctors started treating him. He said that the girl’s mother supported the team without losing courage.
Meanwhile, the temperature, blood pressure, water level in the baby were being monitored. After this, the girl became healthy on the third day of recruitment. Because of which it was discharged on Thursday. Doctor Anurak Sahu, Doctor Sagar, Dr. Mohammad Khan and nursing staff have played an important role in making the baby healthy.