One Naxalite killed in the encounter, security forces recovered arms, IED and other items 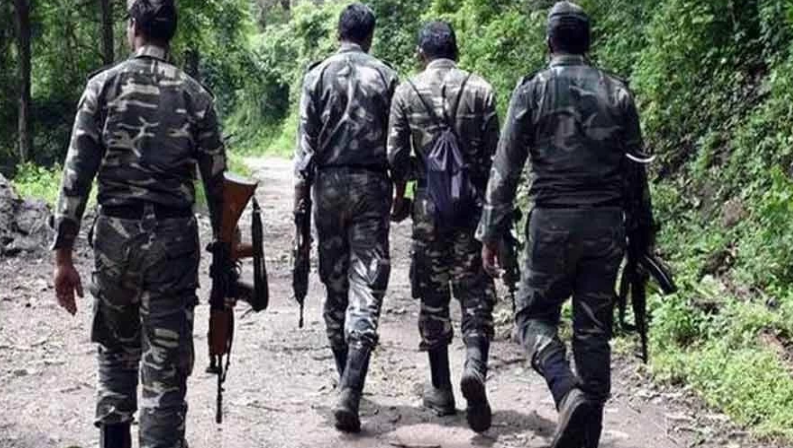