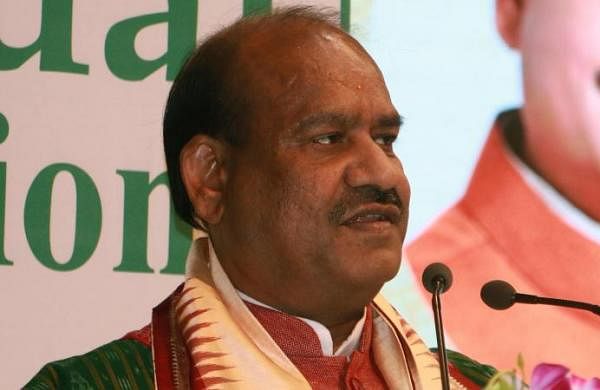 NEW DELHI: Lok Sabha Speaker Om Birla on Thursday said that Prime Minister Narendra Modi’s idea of “One Nation, One Legislative Platform” will be implemented within a stipulated time frame.

He also said that a clear action plan will be prepared to increase the number of sittings of the legislatures.

Stressing that rules and procedures of the legislatures should be uniform, Birla said that uniform rules will help the presiding officers in smooth conduct of the House and to deal with indiscipline. Addressing the 82nd meeting of the presiding officers of the legislative Assemblies, Birla stressed the need for establishing good traditions and practices in the House meetings to ensure quality debates. Birla called for maintaining decorum and discipline in the House.

“Public representatives should not compete for creating disturbance and disorder in the House, rather they should compete for bringing positive changes in the lives of the people through development and innovation,” added Birla.

The meeting was inaugurated by Prime Minister on Wednesday while calling for a single platform for all the legislatures in the country. Birla said that the legislatures will be equipped with modern technology for greater efficacy.

“A clear action plan will be prepared to increase the number of sittings of the legislatures,” said Birla, while urging public representatives to ensure comprehensive discussions and dialogues by devoting maximum time to discussions on the major issues affecting the people so that the socio-economic condition of the people improves for the better. He also emphasized on the need for changes in the working of Parliamentary committees in accordance with the challenges of the present times, saying that this will strengthen the oversight role of theParliament.

Birla also said that the increasing trend of indiscipline, disruption, and uproar in the has become a matter of grave concern, and must stop.