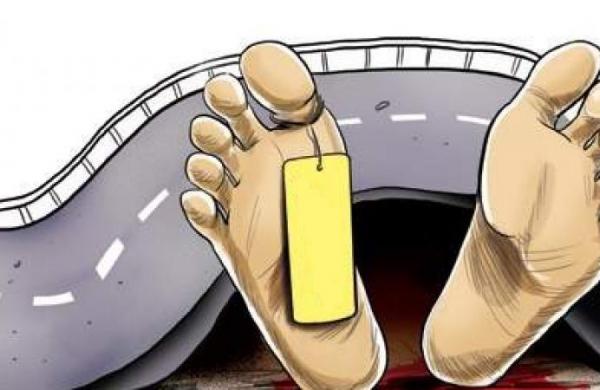 By Express News Service
RAIPUR: Two persons were killed and at least eight others suffered serious injuries in a road accident when a truck carrying the villagers to the site of a public rally to be addressed by the chief minister Bhupesh Baghel, collided with another lorry standing at the roadside in Dantewada on Sunday.

There were around sixty-five villagers on board the ill-fated vehicle when the driver lost control and after hitting another stranded lorry crashed into a nearby house, a senior police officer said.

“Among the dead included the truck driver who succumbed to his injuries in the hospital. Eight persons with serious injuries have been hospitalised”, he added.

All the injured have been admitted to the Kuakonda community health centre.