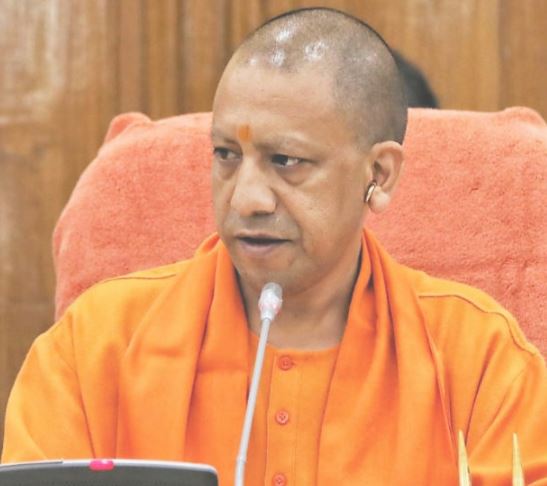 Praising the outcome of the GHMC elections, Uttar Pradesh Chief Minister Yogi Adityanath thanked the people of ‘Bhagyanagar’ for expressing confidence in the leadership of the Bharatiya Janata Party (BJP). The BJP had a major advantage in the GHMC elections as it won 48 seats, seven short of the ruling Telangana Rashtra Samithi (TRS), which emerged as the single largest party to win 55 seats.

TRS won the fewer seats won in the 2016 elections when it won a majority in the GHMC elections. BJP’s strong performance was on the heels of its victory in the Dubak assembly seat last month. The party contested the seat from the ruling Telangana Rashtra Samithi. The GHMC result has been declared at 149 out of 150 seats, with results in the Neredmet Division.