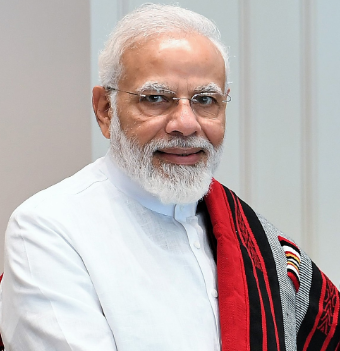 Prime Minister Narendra Modi on Sunday addressed the nation through the 69th edition of his monthly radio address Mann Ki Baat where he talked about the importance of storytelling, the values of Indian family system and hailed the passage of farm bills.

PM Modi started his address with highlighting the art of storytelling. He said that the coronavirus disease pandemic has served in fostering bonding among family members, bringing them even closer.

“But there are issues with some of the families. Some families have lost touch with their values,” he said, adding that stories can help reinvigorate such families.

He then spoke to people involved in this field. It included a group of women who run Bengaluru Storytelling Society and even asked them to narrate a story.

The Prime Minister also hailed the courage, bravery and valour of soldiers who carried out surgical strikes in 2016.

“Four years ago, around this time, the world witnessed the courage, bravery and valour of our soldiers during surgical strike. Our brave soldiers had just one mission and goal – to protect the glory and honour of mother India at any cost,” he said.