On January 13 and 22, BJP will organize a big agitation on the issue of paddy procurement, today a meeting will be held in all district headquarters 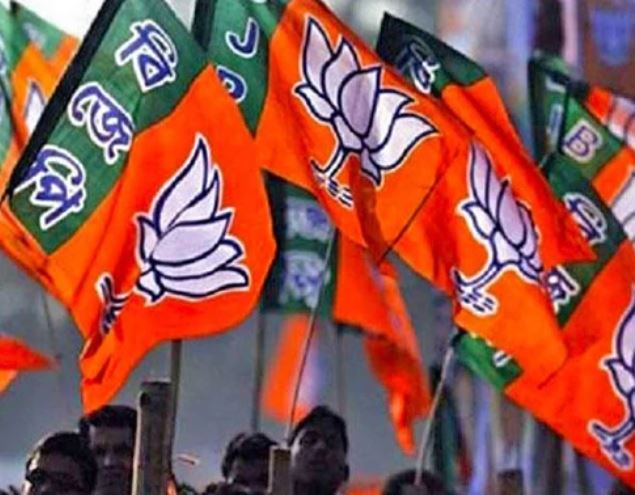 Today BJP will hold a meeting in all the state headquarters. There will be discussion about the movement in the meeting. It is noteworthy that the Congress has opened a front against the Center on the problem of frequent gunny and paddy procurement. On the other hand, BJP has also announced to take the road against the state government.

Agriculture Minister Ravindra Choubey has quipped on the BJP’s preparation for this demonstration. He said that this is good for democracy, opposition should remain active. Chief Minister Baghel has attacked former CM Raman Singh over the paddy and farmer issue.