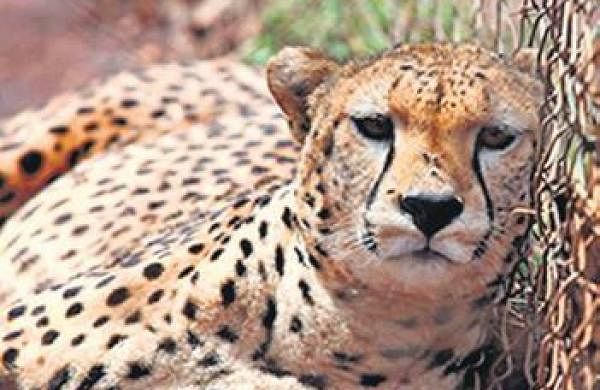 BHOPAL:  The Omicron spread has put in a limbo the plans for cheetah’s reintroduction into the jungles of India after nearly seven decades.

The reintroduction of cheetahs at the Kuno National Park in Sheopur and Morena districts of Madhya Pradesh’s Gwalior-Chambal region, 69 years after the animal was officially declared extinct in India, was the world’s first inter-continental cheetah translocation project, slated to take off by December.

But the alarming spurt in cases of Omicron variant and related travel ban to high-risk African nations has forced the team of MP Forest Department to cancel their recent trip to South Africa in connection with the relocation.

The team, which was supposed to travel to South Africa for learning the necessary management and training, besides other protocol, before bringing the cheetahs from Namibia and South Africa, had to return from Delhi without boarding the international flight owing to the Omicron related international travel ban.

While confirming the development, a senior official of the MP Forest Department said it’s not clear when the process of will now start, given the uncertainty over Omicron spread.

A national team comprising members from the National Tiger Conservation Authority, Wildlife Institute of India, and Union Ministry of Environment, Forest and Climate Change was also expected to go to South Africa along with the MP team.

This is not the first time that the progress of the ambitious project has been affected. Earlier, the destructive floods in the Gwalior-Chambal region, particularly in Sheopur district, had adversely affected on the ground the preparations for trans-locating the cheetahs at the Kuno National Park.

India’s last three cheetahs found in MP and were reportedly hunted in 1947. In 1952, the world’s fastest animal was declared extinct in India.

The Supreme Court had approved the cheetah translocation project in January 2020 and formed a three-member committee comprising former Wildlife of India director, DG of Wildlife of India and DIG, Wildlife, MoEF&CC, to guide the National Tiger Conservation Authority in translocation of the African cheetah from South Africa and Namibia.