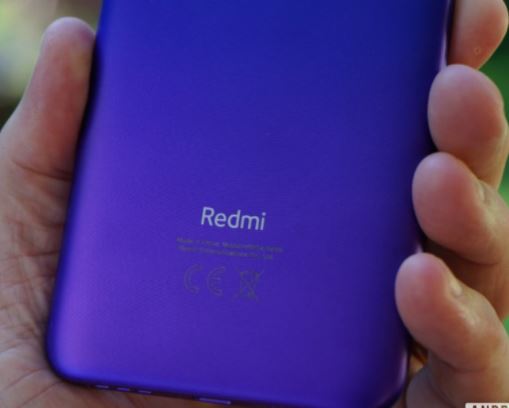 The new Redmi Note 9 series is launching on November 26 and we’re learning new things about it on a daily basis. The latest bit of information comes from Redmi’s General Manager Lu Weibing who has shared an official render of the purported new Redmi Note 9 Pro 5G. The official has also teased a brand new camera sensor for the series.

The image shared by Weibing (seen below) shows a smartphone with a circular quad camera design and gradient color finish. We previously saw the same phone appear in a blue colorway on the Chinese certification website TENAA.

The presence of four rear cameras all but confirms that this is the higher-end Redmi Note 9 Pro. The vanilla Redmi Note 9 is expected to carry a triple rear camera setup. Speaking of cameras, Weibing has also teased a world-first camera sensor for the series but it’ll most likely appear on the Pro model.

Xiaomi already has the Redmi Note 9, Note 9 Pro, and Note 9 Pro Max in the market. However, none of them support 5G connectivity which is the headline change in the new phones. The so-called Redmi Note 9 Pro 5G is said to pack the Snapdragon 750G chipset, while the standard Note 9 is tipped to feature the MediaTek Dimensity 800U.

The series is also rumored to bring 120Hz adaptive displays and better imaging capabilities compared to the existing Redmi Note 9 phones. You can read more about the leaked specs of the two upcoming devices here.