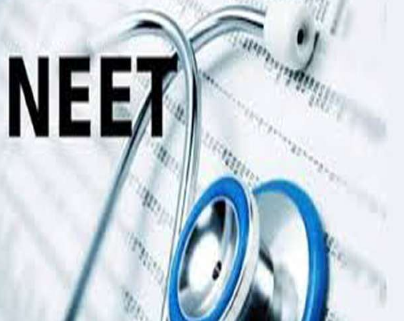 Observers have been changed to South East Central Railway Higher Secondary School number two just before NEET 2020 NEET begins. Regarding this sudden reshuffle, Neel District Nodal Officer Shalabh Nigam says that this has happened due to error in the list. Observer Dr. RK Gauraha was on duty at St. Francis School but due to error his name was dropped in Railway School. The information has been rectified immediately.