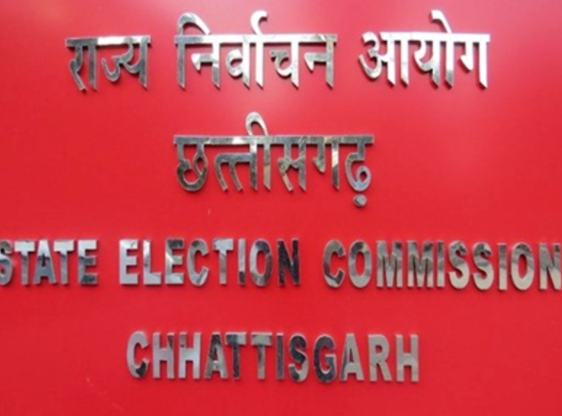 The Chhattisgarh State Election Commission has released a program to prepare and revise the voter list for the general elections -2021 of municipalities and municipal corporations in the state. Observers have been appointed for various districts to make the voter list work error-free and to continuously evaluate the quality of work.