NSUI will launch an outrage rally against farmers bill 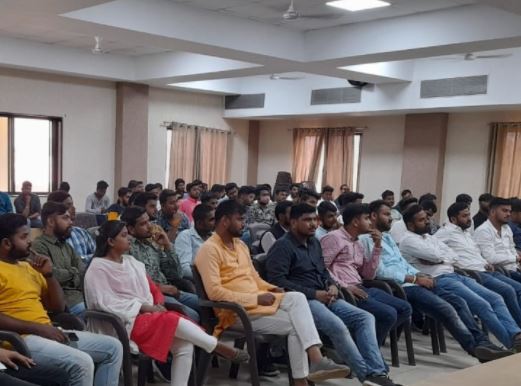 NSUI will launch a rally against the farmers bill. About 10000 workers of Chhattisgarh NSUI will participate in this rally. Chief Minister Bhupesh Baghel will also participate in the program. NSUI activists have taken the lead to create an atmosphere against the policies of the Central Government.

Preparations are being made for the outrage rally and NSUI national president Nilesh Kundan’s February 3 visit. Officials of Raipur division, Durg division, Bilaspur division and Surguja division met in Raipur. All the state officials and district presidents were present. The program of the National President was prepared and all the district and state officials were entrusted with the responsibility of the program.